British Columbia, Canada — We’re geologists, earth lovers, adventurers and trailblazers. Nothing gets us going as much as the thrill of exploration and discovery. This is the spirit of adventure that led to George Read getting his hands on a beautiful specimen of serpentinite from 4 000 m under the sea.

Braving thunderous storms, blustery winds and swells of up to 14 metres in the Roaring Forties of the Southern Ocean, George Read set off on the Research Vessel Melville on a voyage that would define his fascinating career. Having just graduated with a BSc (Hons) in geology and geochemistry at the University of Cape Town the previous month, he had volunteered to join the scientific crew of this leg of the Protea Expedition. His one-month voyage of exploration in January 1984 was the start of his “Big Adventure” as a geologist. It was on this treacherous trip that George’s prized specimen of serpentinite was collected from a “fracture zone”, some 4 000 metres below, on the Southwest Indian Ridge at 40º South and 46º East. It was surfaced using a deep ocean dredge over the stern of the trusty Melville, operated by Scripps Oceanographic Institution based in California*. 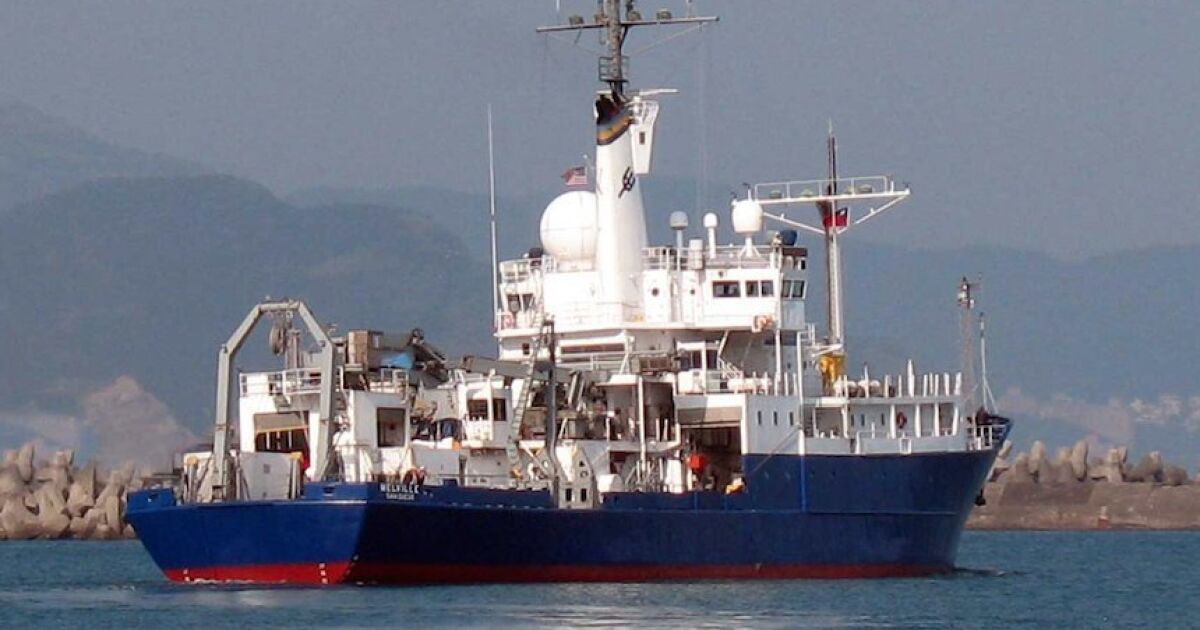 “Fortunately for us, the sea remained relatively calm until we reached 49º South. However, the weather then changed dramatically: the wind exceeded 40 knots and the ocean swell peaked at 45 feet. Our captain and marine crew were confident in the ship’s seaworthiness as we sailed from station to station, frequently running broadside to the swell.” 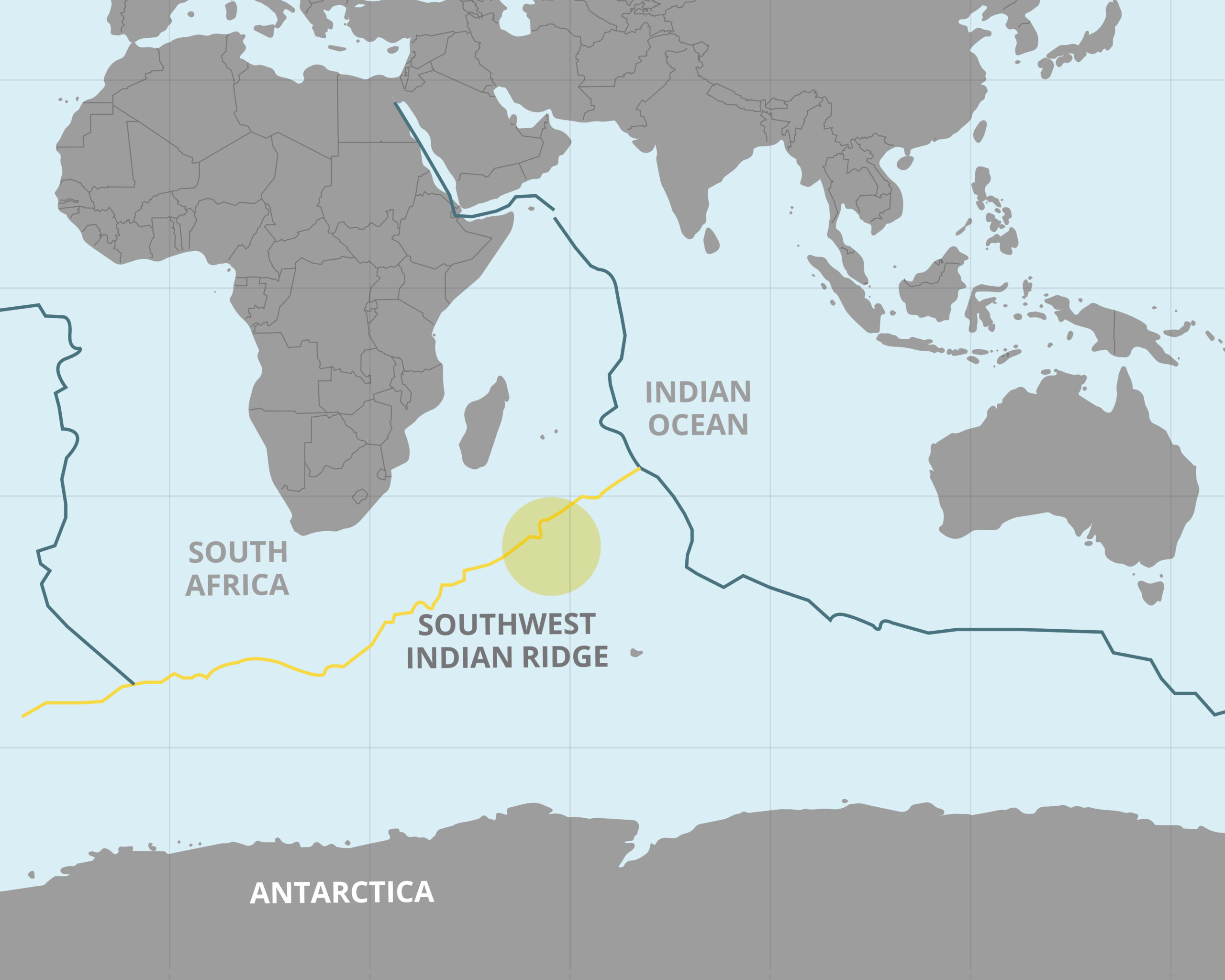 “Early morning at the height of the storm a rogue wave hit us. The ship rolled 42º, causing many normally secured items to come loose! The geology laboratory was awash with large rock samples, and there was chaos in the galley, where breakfast was about to be served. This required a change of plan and we headed into the wind and remained on station for some three hours, until the storm subsided and we continued with the collection of samples from the Southwest Indian Ridge.” “The Southwest Indian Ridge is an active suboceanic spreading centre where crust is created. The ridge is offset by transform faults, which manifest themselves as deep fracture zones, where mantle rocks, such as my treasured serpentinite, can be sampled. The greatest ocean depth from which we dredged samples was 6 200 metres.” 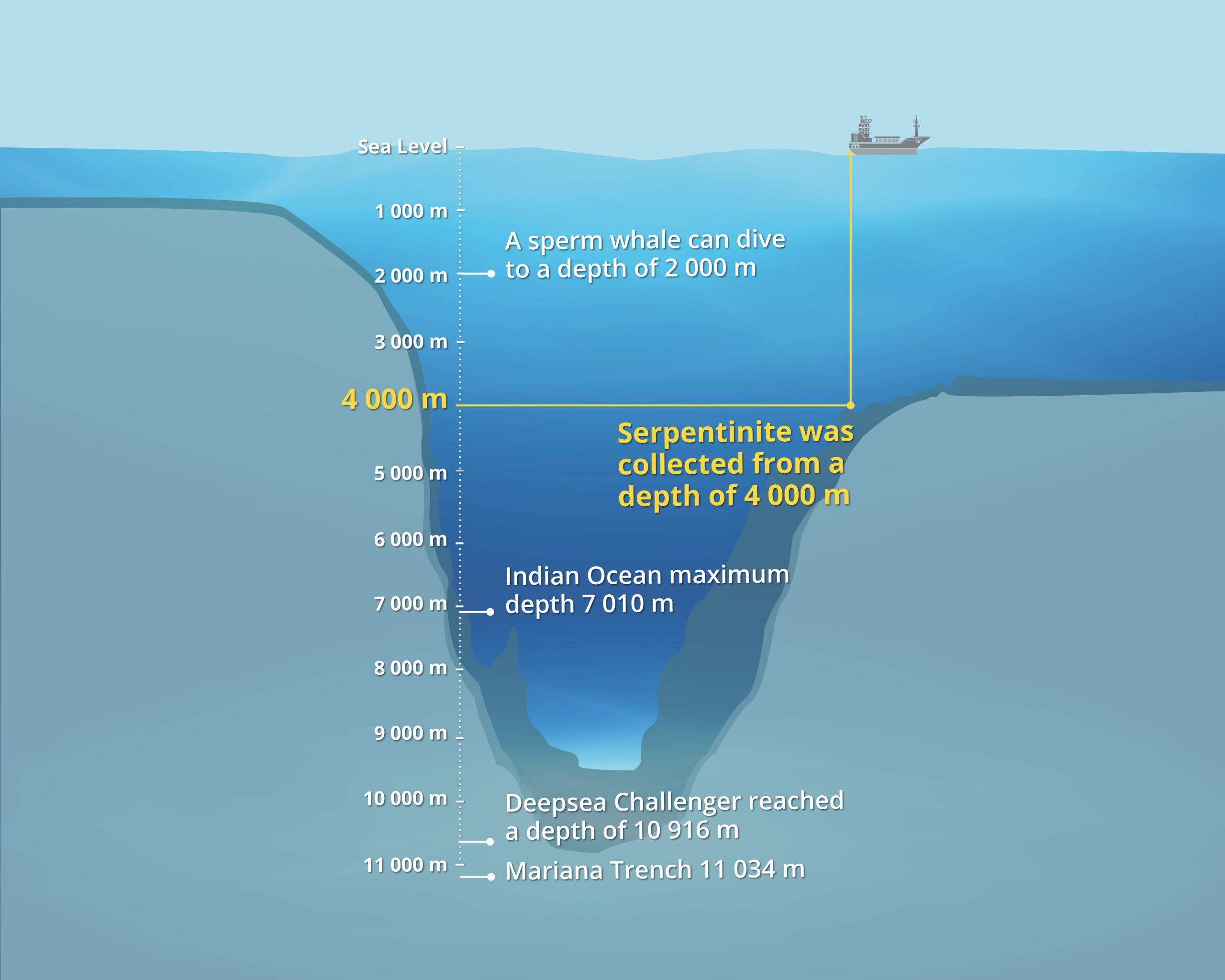 “Having collected rock samples from the Southwest Indian Ridge and associate fracture zones between 54º and 34º South, we turned West and headed back to Cape Town, arriving in the early morning of February 14, 1984. I had two weeks in Cape Town before I set off by road for Johannesburg to commence my career as a diamond exploration geologist with De Beers.” 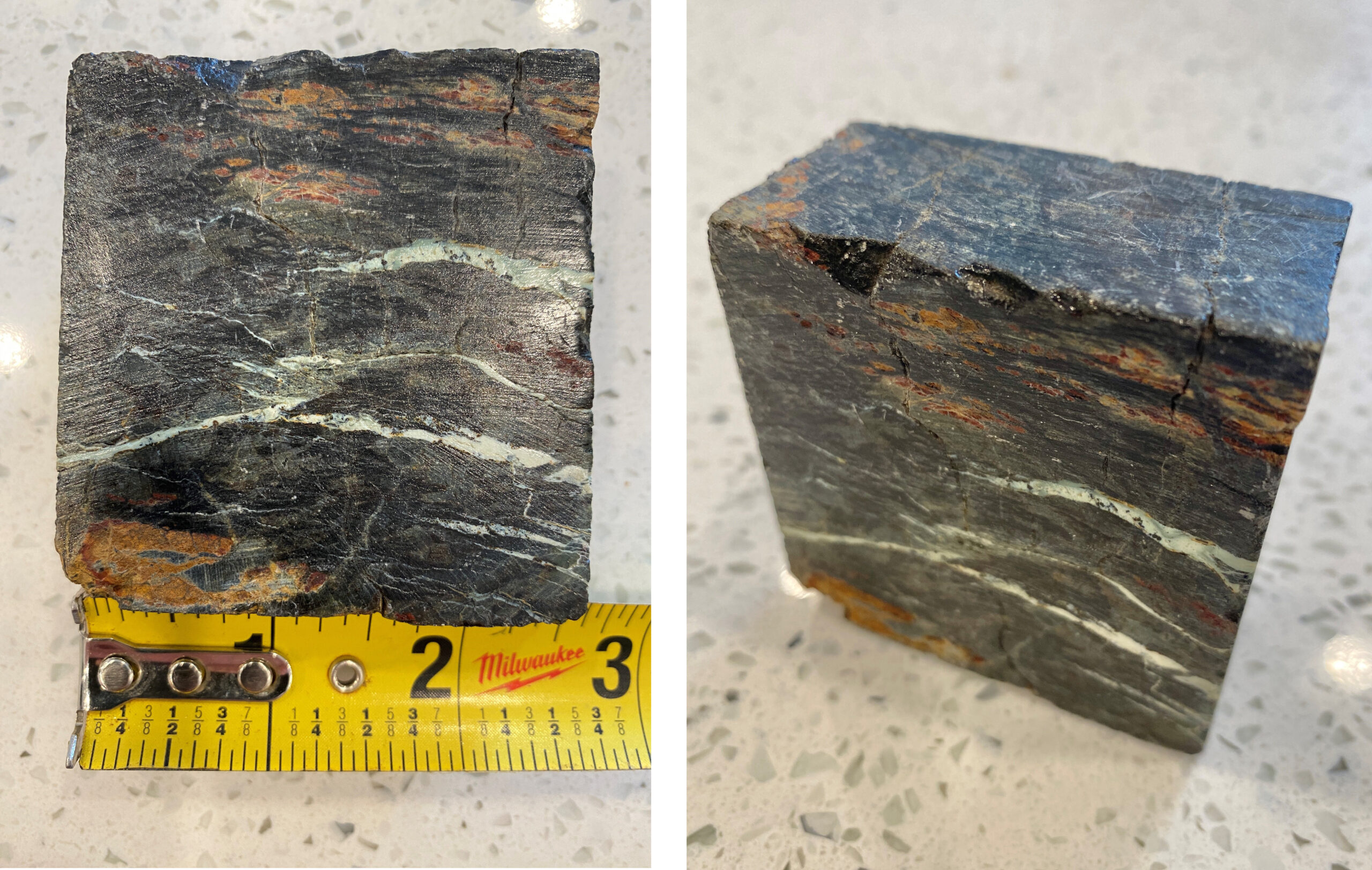 In the ocean, serpentinites form when seawater reacts with mantle peridotite – the rocks that constitute the Earth's mantle, having been brought up to the seafloor by tectonic processes. The texture of a serpentinite rock resembles that of the skin of a snake. *Serpentine is the official “state rock” and lithologic emblem of California. R/V Melville, built in 1969, was retired from service in September 2014. 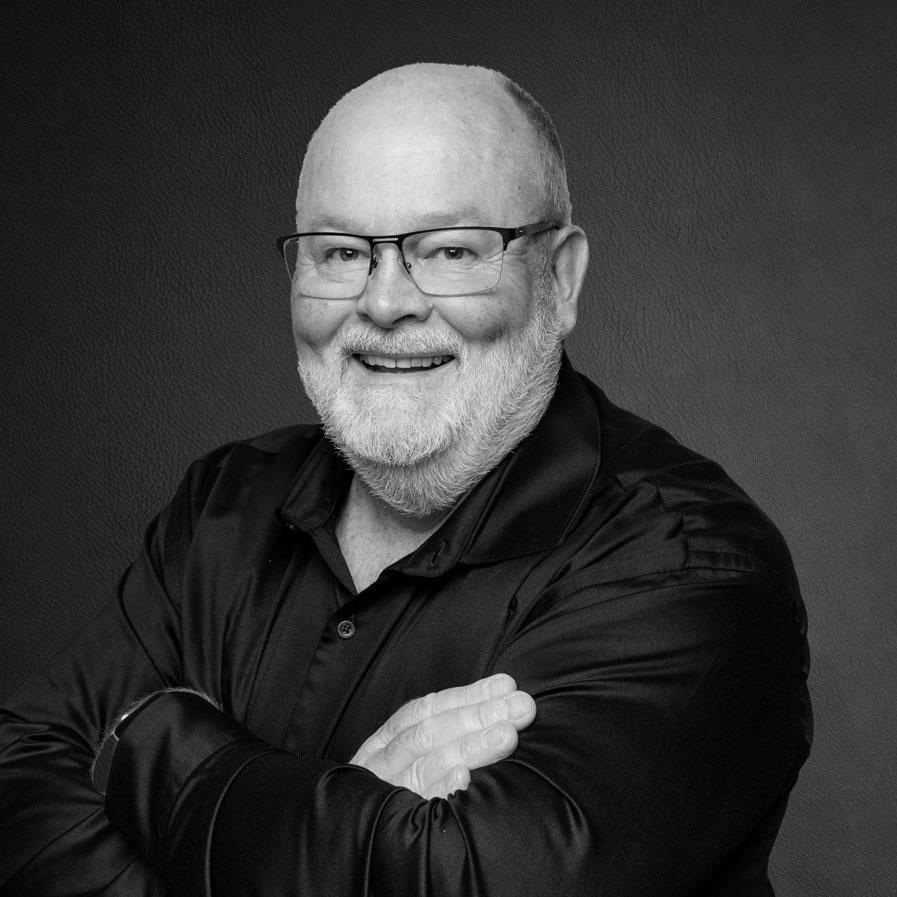 George Read P.Geo is Stark’s Senior Technical Adviser – Canada, serving the North America/Canada region. To chat about liberating lucrative opportunities in diamonds, lithium, gold and polymetallics mining, get in touch with George Read or connect with the rest of the team at https://stark-resources.com/team/

The smartest way to find the world’s biggest diamonds

Why Oscars happened at Stark

How NOT to implement sensor-based sorting

You can find out more about which cookies we are using or switch them off in settings.

This website uses cookies so that we can provide you with the best user experience possible. Cookie information is stored in your browser and performs functions such as recognising you when you return to our website and helping our team to understand which sections of the website you find most interesting and useful.

Strictly Necessary Cookie should be enabled at all times so that we can save your preferences for cookie settings.

If you disable this cookie, we will not be able to save your preferences. This means that every time you visit this website you will need to enable or disable cookies again.

This website uses Google Analytics to collect anonymous information such as the number of visitors to the site, and the most popular pages.

Please enable Strictly Necessary Cookies first so that we can save your preferences!